We are not accepting new projects at this time.

We Create Websites for a Unique Presence 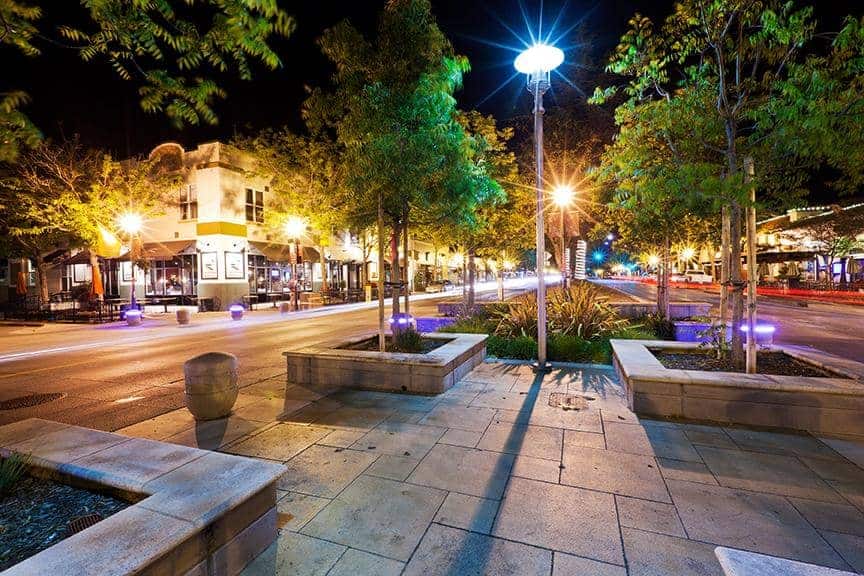 Morgan Hill Web Works was founded in 2005 by Greg Maldewin from what began as a free online business directory for the local community. This online directory provided Morgan Hill businesses with their own web page to list their information.

During the process of collecting information for these local merchants, we realized that many of them didn't have a website and this formed a need to provide such a service. As we created websites for these local shops and businesses, the number of websites continued to grow, expanding to websites for other types of businesses outside our local community.

At an early age, Greg had an interest in art, photography, and computers. He began working at Intel in 1977 where he worked his way up the ranks to become the Design Engineer for the quartz material quality department. While automating their drafting department from drafting tables and blueprint machines to CAD systems he also acted as local IT for the department. He soon found himself creating software applications wherever there was a need.

With Greg's artistic and technical background he firmly believes that the websites he creates need to not only look great but also be built to high-quality standards while also being optimized for search engines.